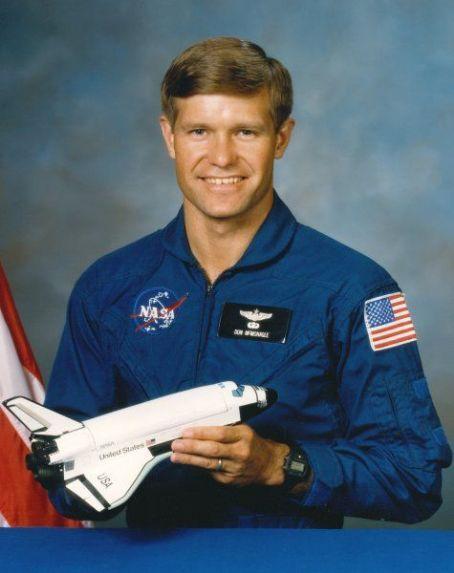 Donald is alive and kicking and is currently 70 years old.
Please ignore rumors and hoaxes.
If you have any unfortunate news that this page should be update with, please let us know using this .

Donald Ray McMonagle (born May 14, 1952), (Col, USAF, Ret.), became the Manager, Launch Integration, at the Kennedy Space Center, Florida, on August 15, 1997. In this capacity he was responsible for final Shuttle preparation, launch execution, and return of the orbiter to KSC following landings at any location other than KSC. He was chair of the Mission Management Team, and was the final authority for launch decision.