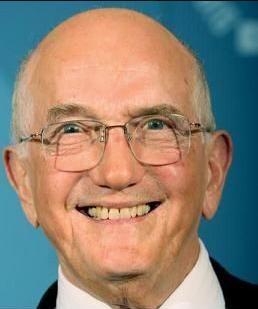 Edwin Sherin (January 15, 1930 – May 4, 2017) was an American theatre and television director and producer. Sherin's wife is actress Jane Alexander and his stepson is the similarly dubbed Jace Alexander, with whom he has collaborated on the television legal drama/police procedural Law & Order on thirty-two (32) separate occasions. He has directed many episodes of the television drama Law & Order, as well as directing for the stage, mainly on Broadway, including The Great White Hope, which starred Alexander in both the theater and film versions. Additional members of his family include the actress Maddie Corman, his stepson Jace's current wife.