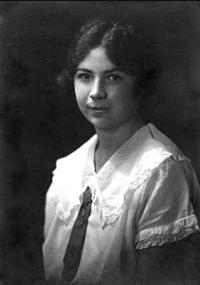 Emma Markovna Lehmer (née Trotskaia) (November 6, 1906 – May 7, 2007) was a mathematician known for her work on reciprocity laws in algebraic number theory. She preferred to deal with complex number fields and integers, rather than the more abstract aspects of the theory.