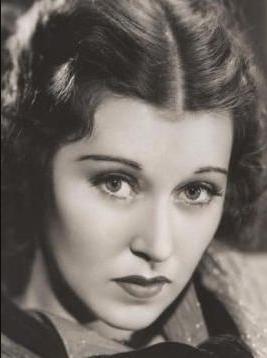 Erin O'Brien-Moore (May 2, 1902, Los Angeles, California – May 3, 1979, Los Angeles, California) was an American actress. She created the role of Rose in the original Broadway production of Elmer Rice's Pulitzer Prize-winning play, Street Scene (1929), and was put under contract in Hollywood and made a number of films in the 1930s. Her promising career on the stage and screen was interrupted by severe injuries she sustained in a 1939 fire. Following her recovery and extensive plastic surgery she returned to the stage and character roles in films and television, notably in four seasons of the primetime serial drama, Peyton Place (1965–68).