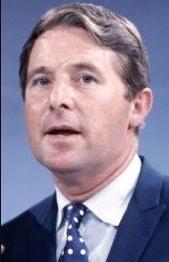 Ernest passed away on March 21, 1999 at the age of 73 in Wexham, Buckinghamshire, England, UK. Ernest's cause of death was heart failure.

Ernest Wiseman, OBE (27 November 1925 – 21 March 1999), known by his stage name Ernie Wise, was an English comedian, best known as one half of the comedy duo Morecambe and Wise, who became a national institution on British television, especially for their Christmas specials.