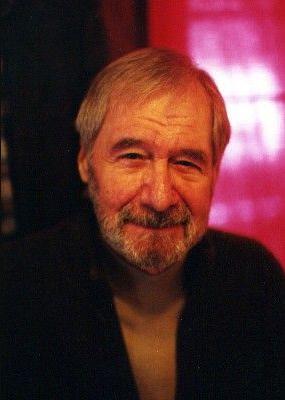 Evan passed away on July 6, 2005 at the age of 78 in Weston, Connecticut, USA. Evan's cause of death was throat cancer.

Ed McBain (October 15, 1926 – July 6, 2005) is one of the pen names of an American author and screenwriter. Born Salvatore Albert Lombino, he legally adopted the name Evan Hunter in 1952. While successful and well known as Evan Hunter, he was even better known as Ed McBain, a name he used for most of his crime fiction, beginning in 1956. He also used the pen names John Abbott, Curt Cannon, Hunt Collins, Ezra Hannon, Dean Hudson, Evan Hunter, and Richard Marsten.