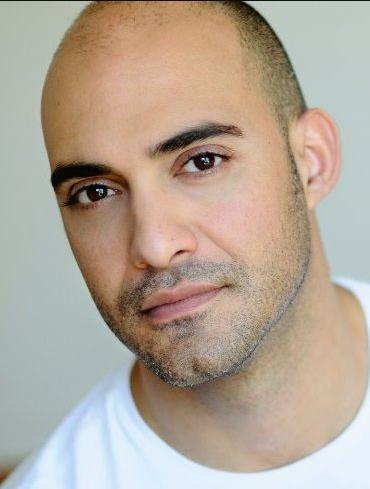 Eyas is alive and kicking.
Please ignore rumors and hoaxes.
If you have any unfortunate news that this page should be update with, please let us know using this .

Since 1998, Eyas Younis has worked in many business fields. In 2001, Younis moved from Jordan to New York City where he got his MBA degree. To pay for his masters expenses, Younis taught ballroom dancing and martial arts. After graduation, Younis held different positions in few financial institutions in NYC. In 2008, Younis moved back to Jordan where he continued his business career to work as a corporate manager for a multinational pharmaceutical company. During that time, his passion for acting became obvious to the directors and producers in the growing film industry where he was chosen for the role of Faisal in the feature movie "seven hour difference"; a movie that won awards few awards around the world. After starring in few productions, Younis moved to NYC to pursue acting full-time. In his first year, Younis joined SAG/ AFTRA and landed his first TV role in NBC TV show Deception as Naser Krendi.