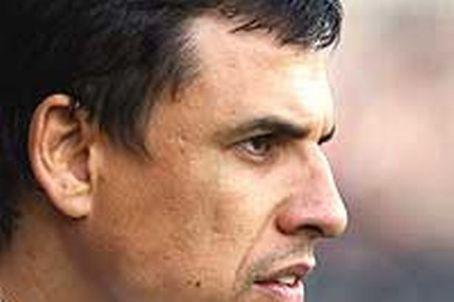 Fabrizio passed away on October 27, 2014 at the age of 54 in Melbourne, Australia. Fabrizio's cause of death was liver cancer.

Fabrizio Tassalini and Michelle Collins was in a relationship and they have a daughter, Maia, from the relationship. Michelle, who played Cindy Beale in EastEnders and Stella Price in the Street, met Italian Fabrizio at Christmas 1995 on a holiday trip to the US.
Maia was born in September 1996 but Michelle and Fabrizio split up in 1998 after rows. Fabrizio died in Australia and Michelle who remained friendly with him, flew to Melbourne with Maia to pay her respects.

Maia said: “I got to spend a week with my dad before he died. I stayed on afterwards to be with my brother and sister and for his funeral. We then went to Italy for another ceremony with his Italian family.” It was around this time that mother and daughter also recieved further tragic news that Michelle’s best friend and Maia’s godfather Paul Cottingham had also died of cancer.