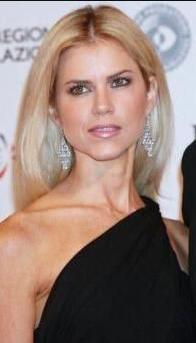 Faith is alive and kicking and is currently 48 years old.
Please ignore rumors and hoaxes.
If you have any unfortunate news that this page should be update with, please let us know using this .

Ahead of the fall party circuit, the former actress plays the part of model/muse for our photo shoot. When the photographer yells, “Action!” she’s an arresting leading lady, with the measured reserve of a Hitchcock heroine. Lights, camera, fashion.
Faith is twelve years younger than her stepson Lee Majors II.