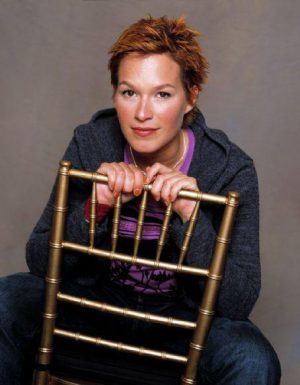 Franka is alive and kicking and is currently 47 years old.
Please ignore rumors and hoaxes.
If you have any unfortunate news that this page should be update with, please let us know using this .

Does Franka Potente Have the coronavirus?

Franka Potente is a German film actress and singer. She first appeared in the comedy After Five in the Forest Primeval, for which she won a Bavarian Film Award for Best Young Actress. Her breakthrough came in 1998, when she had the leading role in the acclaimed action thriller Lola rennt (released in English as Run Lola Run) (1998). Potente received Germany's highest film and television awards for her performances in Run Lola Run and the television film Opernball. After half a decade of critically acclaimed roles in German films, Potente went on to land the role of Barbara Buckley in Blow (2001) and as Jason Bourne's love interest in the Bourne film series.