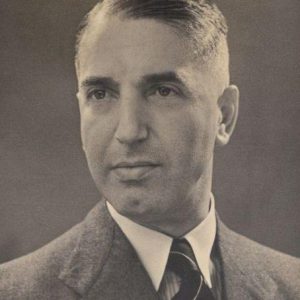 Fritz passed away on December 20, 1944 at the age of 55 in Neuengamme concentration camp.

Friedrich "Fritz" Pfeffer was a German dentist and Jewish refugee who hid with Anne Frank during the Nazi Occupation of the Netherlands, and who perished in the Neuengamme concentration camp in Northern Germany. Pfeffer was given the pseudonym Albert Dussel in Anne's diary, and remains known as such in many editions and adaptations of the publication.