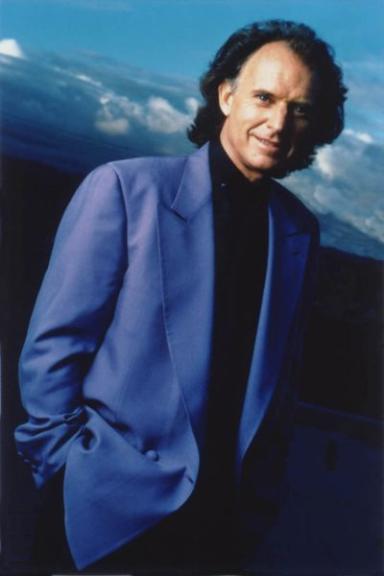 Gary is alive and kicking and is currently 79 years old.
Please ignore rumors and hoaxes.
If you have any unfortunate news that this page should be update with, please let us know using this .

Gary Malcolm Wright (born April 26, 1943) is an American singer, songwriter and musician, best known for his 1976 hit songs "Dream Weaver" and "Love Is Alive", and for his role in helping establish the synthesizer as a leading instrument in rock and pop music. Wright's breakthrough album, The Dream Weaver (1975), came after he had spent seven years in London as, alternately, a member of the British heavy rock band Spooky Tooth and a solo artist on A&M Records. While in England, he played keyboards on former Beatle George Harrison's All Things Must Pass triple album (1970), so beginning a friendship that inspired the Indian religious themes and spirituality inherent in Wright's subsequent songwriting. His work since the late 1980s has embraced world music and the new age genre, although none of his post-1976 releases has matched the popularity of The Dream Weaver.