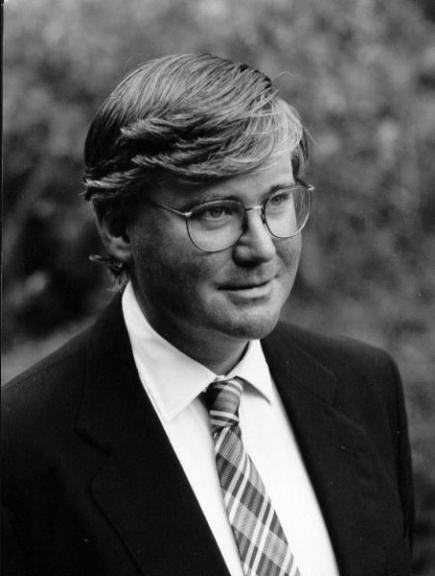 Geoffrey passed away on August 21, 2009 at the age of 54 in Melbourne, Australia. Geoffrey's cause of death was liver disease.

Geoffrey Peter Bede Hawkshaw Tozer (5 November 1954 – 21 August 2009) was an Australian classical pianist and composer. A child prodigy, he composed an opera at the age of eight, and became the youngest recipient of a Churchill Fellowship award at 13. His career included tours of Europe, America, Australia and China, where he performed the Yellow River Concerto to an estimated audience of 80 million people. Tozer had more than 100 concertos in his repertoire, including those of Mozart, Beethoven, Liszt, Brahms, Tchaikovsky, Medtner, Rachmaninoff, Bartók, Stravinsky, Prokofiev and Gerhard.