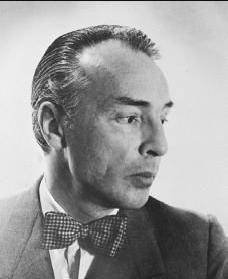 George passed away on April 30, 1983 at the age of 79 in New York City, NY. George's cause of death was creutzfeldt–jakob disease.

George Balanchine (born Giorgi Melitonovitch Balanchivadze January 22 [O.S. January 9] 1904 – April 30, 1983) was an American ballet choreographer. Styled as the father of American ballet, he took the standards and technique from his education at the Imperial Ballet School and fused it with other schools of movement that he had adopted during his tenure as a guest choreographer on Broadway and in Hollywood, creating his signature "neoclassical style". He was a choreographer known for his musicality; he expressed music with dance and worked extensively with leading composers of his time like Igor Stravinsky.