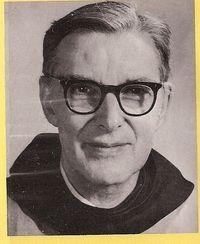 George Every Birthday and Date of Death

George Every (3 February 1909 – 2003) was a British historian, theologian, writer on Christian mythology and poet.