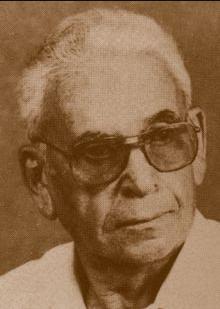 Gershon Zak (Hebrew: גרשון זק‎, 1913–1989) was the head of the Sea service which became the Israeli Navy, at that time there was no commander till Paul Shulman came and both Paul Shulman and Zak were in charge, Shulman as commander and Zak as Administrative from MOD.