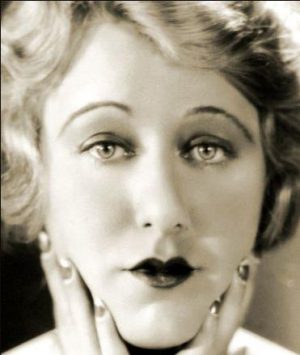 Grace passed away on January 26, 1947 at the age of 48 in Copenhagen, Denmark. Grace's cause of death was plane crash.

Grace Moore was an American operatic soprano and actress in musical theatre and film. She was nicknamed the "Tennessee Nightingale." Her films helped to popularize opera by bringing it to a larger audience.