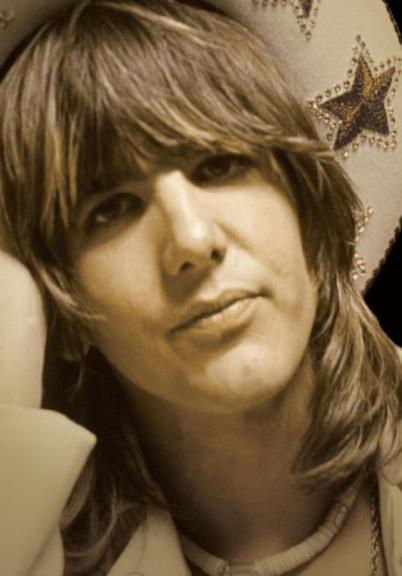 Gram passed away on September 19, 1973 at the age of 26 in Joshua Tree, California, USA. Gram's cause of death was morphine and alcohol overdose..

Ingram Cecil Connor III (November 5, 1946 – September 19, 1973), known professionally as Gram Parsons, was an American singer, songwriter, guitarist, and pianist. Parsons is best known for his work within the country music genre; he also popularized what he called "Cosmic American Music", a hybrid of country, rhythm and blues, soul, folk, and rock. Besides recording as a solo artist, he played with the International Submarine Band, The Byrds, and The Flying Burrito Brothers. His relatively short career is described by AllMusic as "enormously influential" for country and rock, "blending the two genres to the point that they became indistinguishable from each other."