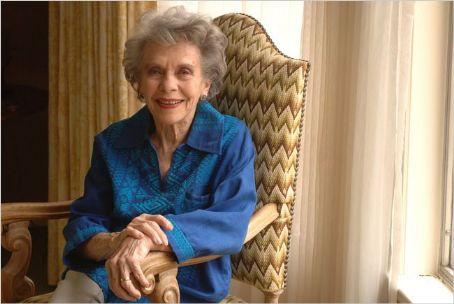 Helen Wagner (September 3, 1918 – May 1, 2010) was an American actress. Born in Lubbock, Texas, she is best known for her long-running role as Nancy Hughes McClosky on the soap opera As the World Turns. Wagner was the longest serving actor on an American soap opera. Wagner also played the role of Trudy Bauer during the initial TV years of Guiding Light in the early 1950s. She also appeared on the early soap Valiant Lady, as well as on 1950s primetime programs including The World of Mr. Sweeney, Mister Peepers, Inner Sanctum, and the Philco-Goodyear Playhouse.