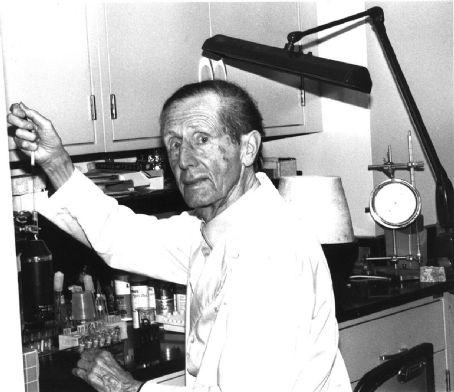 Helmut Beinert (17 November 1913 – 21 December 2007) was a professor in the Biochemistry Department at the University of Wisconsin–Madison. His research focused on the mechanism of enzymes, in particular metalloenzymes and iron-sulfur proteins. He was elected to the National Academy of Sciences in 1980.