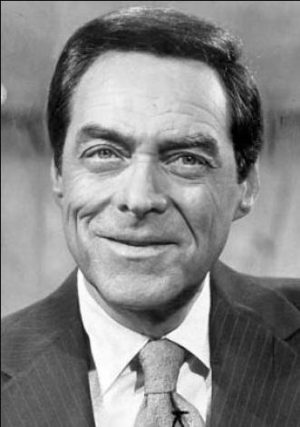 Jack Barry (born John Barasch; March 20, 1918 – May 2, 1984) was an American television personality and executive who made a name for himself in the game show field. Barry served as host of several game shows in his career, many of which he developed along with Dan Enright as part of their joint operation Barry & Enright Productions.