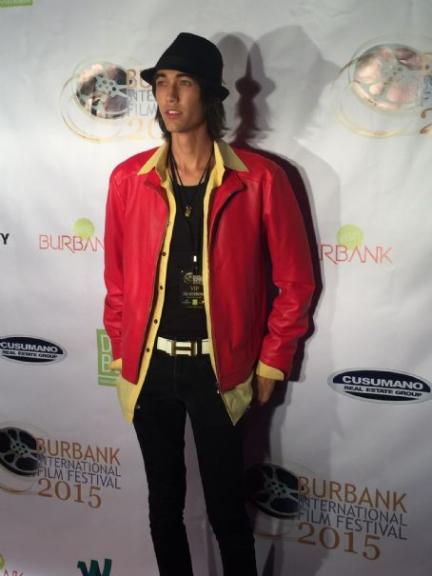 Jagger is alive and kicking and is currently 30 years old.
Please ignore rumors and hoaxes.
If you have any unfortunate news that this page should be update with, please let us know using this .

Jagger Chase is an American actor, model and entrepreneur. Beginning his acting career as a child and has appeared in films and television shows like Samantha Who?, The Greatest Show Ever, Wasteland, and others. Chase grew up in Los Angeles, as a child Chase wrote 2 books, several scripts, and screenplays, and has always expressed a great interest film. At a young age he developed another interest in watches and jewelry an interest that continued to grow and eventually led to Chase starting “Shaka Incorporated” in 2012. The company’s primary interest is in jewelry, but has since expanded to other areas, including a portfolio of various investments, and film production. The company owns the rights to several scripts and has acquired the option rights to others. Though very vocal and forthcoming about his business, and its continued growth. Chase is private about his life, he attends very few social gatherings and currently has zero activity on any form of social media. Although it is known that Chase has a strong love for animals his support began by volunteering his time. He now uses the financial strength of his company to aid and fund non-profit organizations that support the protection and well being of animals.