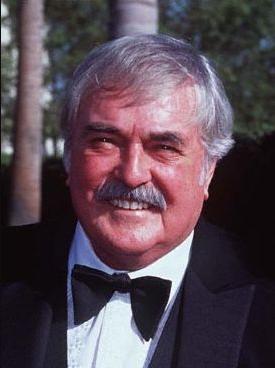 James passed away on July 20, 2005 at the age of 85 in Redmond, Washington. James's cause of death was pneumonia and alzheimer`s disease.

James Montgomery "Jimmy" Doohan (/ˈduːən/ DOO-ən; March 3, 1920 – July 20, 2005) was a Canadian character and voice actor best known for his role as Montgomery "Scotty" Scott in the television and film series Star Trek. Doohan's characterization of the Scottish Chief Engineer of the Starship Enterprise was one of the most recognizable elements in the Star Trek franchise, for which he also made several contributions behind the scenes. James Doohan started the Klingon and Vulcan languages. Many of the characterizations, mannerisms, and expressions that he established for Scotty and other Star Trek characters have become entrenched in popular culture.