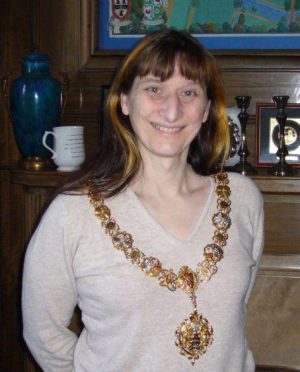 Jenny is alive and kicking.
Please ignore rumors and hoaxes.
If you have any unfortunate news that this page should be update with, please let us know using this .

Jenny Bailey is a British Liberal Democrat politician who was the civic leader of Cambridge City Council in Cambridge, England. Bailey served her mayoral term from 2007-2008. Bailey became a member of the city council in 2002, when she was elected to represent the suburb of East Chesterton within Cambridge. She served the council continuously from 2002–2007, rising the ranks until she was chosen to become mayor in 2007. Prior to her appointment as full mayor, she acted as a deputy in 2006.