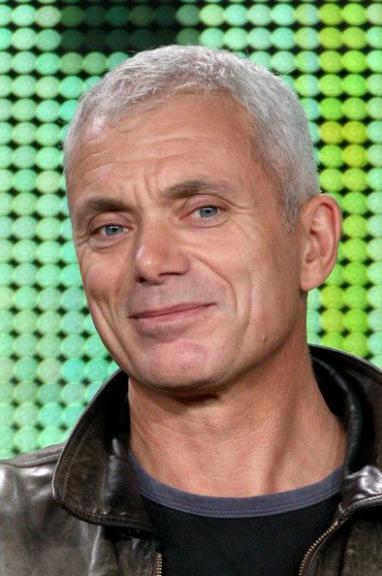 Jeremy is alive and kicking and is currently 65 years old.
Please ignore rumors and hoaxes.
If you have any unfortunate news that this page should be update with, please let us know using this .

Does Jeremy Wade Have the coronavirus?

Jeremy John Wade (born 23 March 1956) is a British television presenter and author of books on angling. He is known for his television series River Monsters and Jungle Hooks.
In 1982, Wade made his first overseas trip, to India's mountain rivers. Recalling this journey, Wade stated that trip was very hard going. "I took just £200 to last me three months but I managed to catch some fish such as Himalayan mahseer up to 18 pounds". Upon his return to England, Wade wrote a couple of articles about his experiences in India for a fishing magazine. "Despite the discomfort of travelling at such a basic level, there was a real feeling of achievement and I immediately started saving money to go somewhere else. I wasn't sure where at that point but I knew there must be other exotic fish out there, although probably not as well documented as Mahseer, but possibly even more spectacular."

At various times during his journeys abroad Wade has been detained as a suspected spy, caught malaria, been threatened at gunpoint, and survived a plane crash. He is fluent in Portuguese, which he studied during the many years he spent fishing in Brazil, and also speaks French, and Spanish.
Wade has been involved with the organization Make-A-Wish for at least one child, with whom Wade and his crew showed the ins and outs of creating the episodes and the different animals that he interacts with.