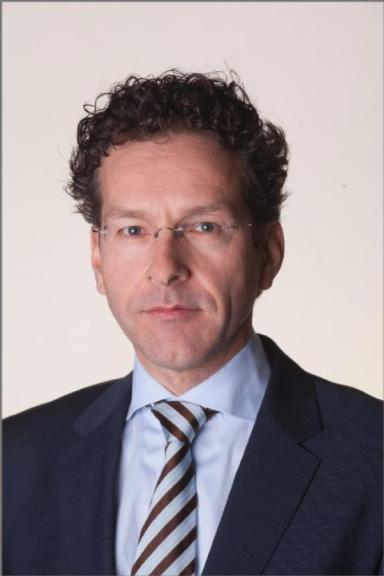 Jeroen is alive and kicking and is currently 56 years old.
Please ignore rumors and hoaxes.
If you have any unfortunate news that this page should be update with, please let us know using this .

Jeroen René Victor Anton Dijsselbloem (born 29 March 1966) is a Dutch politician of the Labour Party (PvdA). He has been the Minister of Finance in the Second Rutte cabinet since 5 November 2012, the president of the Eurogroup since 21 January 2013, and president of the Board of Governors of the European Stability Mechanism (ESM) since 11 February 2013.