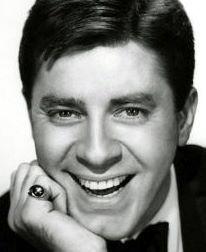 Jerry passed away on August 20, 2017 at the age of 91 in Las Vegas, Nevada, USA. Jerry's cause of death was end-stage cardiac disease and peripheral vascular disease.

Jerry Lewis (born Joseph or Jerome Levitch, depending on the source; March 16, 1926 – August 20, 2017) was an American actor, comedian, singer, film producer, film director, screenwriter, and humanitarian. He was known for his slapstick humor in film, television, stage and radio. He and Dean Martin were partners as the hit popular comedy duo of Martin and Lewis. Following that success, he was a solo star in motion pictures, nightclubs, television shows, concerts, album recordings, and musicals.