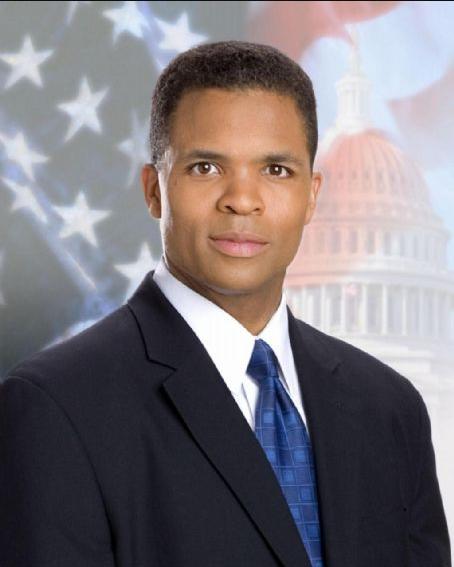 Jesse is alive and kicking and is currently 57 years old.
Please ignore rumors and hoaxes.
If you have any unfortunate news that this page should be update with, please let us know using this .

Does Jesse Jackson Jr. Have the coronavirus?

Jesse Louis Jackson, Jr. (born March 11, 1965) is a former Democratic American Congressman who represented Illinois's 2nd congressional district in the United States House of Representatives from 1995 until his resignation in 2012. He is the son of activist and former presidential candidate Jesse Jackson and, prior to his career in elected office, worked for his father in both the elder Jackson's 1984 presidential campaign and his social justice, civil rights and political activism organization, Operation PUSH. Jackson's wife, Sandi Jackson, served on the Chicago City Council. He served as a national co-chairman of the 2008 Barack Obama presidential campaign. Jackson established a consistent liberal record on both social and fiscal issues, and he has co-authored books on civil rights and personal finance.