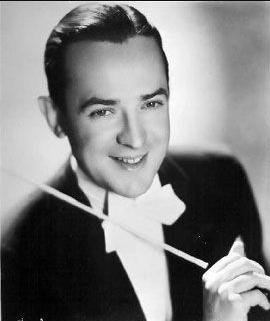 James "Jimmy" Dorsey was a prominent American jazz clarinetist, saxophonist, trumpeter, composer, and big band leader. He was known as "JD". He recorded and composed the jazz and pop standards "I'm Glad There Is You" and "It's The Dreamer In Me". His other major recordings were "Tailspin", "John Silver", "So Many Times", "Amapola", "Brazil (Aquarela do Brasil)", "Pennies from Heaven" with Bing Crosby, Louis Armstrong, and Frances Langford, "Grand Central Getaway", and "So Rare".