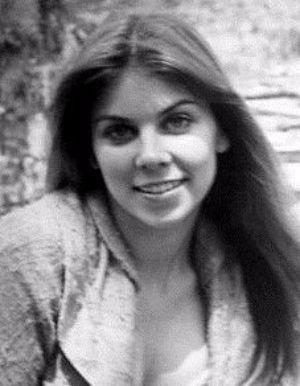 Jo is alive and kicking and is currently 73 years old.
Please ignore rumors and hoaxes.
If you have any unfortunate news that this page should be update with, please let us know using this .

Jo Ann Harris (born on May 27, 1949) is an American actress. She is known for her many television and film roles beginning in 1967 onward. In the 1971 film The Beguiled she portrayed the 17-year-old Carol who seduces Clint Eastwood's character.
Her first acting part was that of a girl in the drama series Run for Your Life (starring Ben Gazzara) in 1967 when she was 18 years old. Other TV credits include Adam-12, Gunsmoke, The High Chaparral, The Virginian, Medical Center, Walt Disney's Wonderful World of Color, The Mod Squad, The F.B.I., Hawaii Five-O, The Love Boat, Fantasy Island, Vega$, B.J. and the Bear, Laverne & Shirley, and State of the Union.

She portrayed Susan Baker on Adam-12 in the first-season episode "Grand Theft Horse" and Kitty in the episode "The Sand Trap" of the short-lived 1974 ABC police drama Nakia. She played Michael Douglas's girlfriend in The Streets of San Francisco in season two.
She had a co-starring role in the short-lived 1977 ABC police series Most Wanted (starring Robert Stack), as well as a small role in the television mini-series Rich Man, Poor Man.
Jo Ann Harris was married to writer Jerry Belson. They had two children together, Julie and Willi. Jo Ann was widowed when Jerry died in 2006.