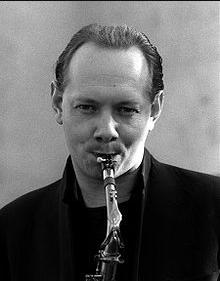 Joe is alive and kicking and is currently 68 years old.
Please ignore rumors and hoaxes.
If you have any unfortunate news that this page should be update with, please let us know using this .

David Ian "Joe" Jackson (born 11 August 1954) is a musician and singer-songwriter. Born in England, he lived in New York before moving to Berlin. His career, during which he recorded nineteen studio albums and garnered five Grammy Award nominations, spans from 1979 to today. Jackson became an overnight success with his 1979 hit "Is She Really Going Out with Him?", his first single, and after a number of new wave singles moved to a more jazz-inflected pop music; he had a Top 10 hit in 1982 with "Steppin' Out", and another hit in 1984 with "You Can't Get What You Want (Till You Know What You Want)". He has also composed classical music.