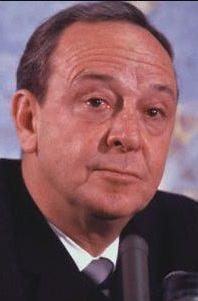 John passed away on February 24, 1991 at the age of 77 in Chevy Chase, Montgomery County, Maryland, USA. John's cause of death was cardiac arrest.