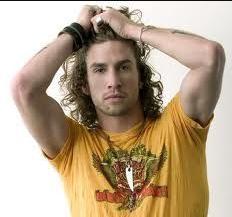 Jonas is alive and kicking and is currently 43 years old.
Please ignore rumors and hoaxes.
If you have any unfortunate news that this page should be update with, please let us know using this .

Jonas Richard Tomalty (born August 8, 1979 in Montreal), also known as Jonas, is a Juno Award-nominated Canadian rock singer. After releasing two successful studio albums and one compilation under the name Jonas, he is currently performing with his band Jonas & The Massive Attraction, whose first album, Big Slice, was released in 2010.