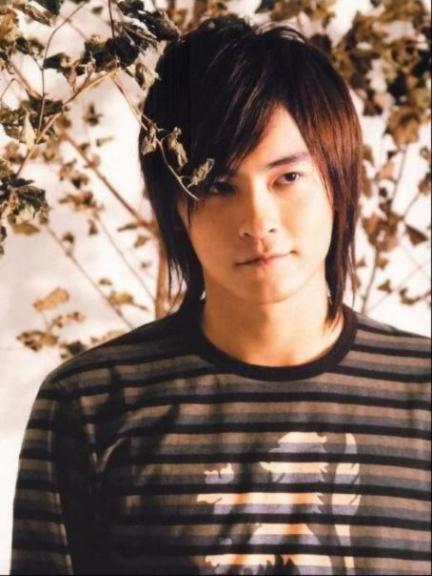 Joe is alive and kicking and is currently 40 years old.
Please ignore rumors and hoaxes.
If you have any unfortunate news that this page should be update with, please let us know using this .

Joe Cheng, (traditional Chinese: 鄭元暢; simplified Chinese: 郑元畅; pinyin: Zhèng Yuánchàng) was born on 19 June 1982. He is a Taiwanese model, actor and singer. Although he started his career as a model, Cheng is well known for his role as Jiang Zhishu in Taiwanese drama serial version of Japanese manga Itazura Na Kiss, It Started with a Kiss. Cheng has gained much recognition as an actor in most parts of Asia, particularly Taiwan, China, Hong Kong, Singapore, Philippines and Japan. Cheng released his debut EP, Sing a Song, in October 2009. The title of the EP as well as its title track is a play on the third word in his name, Chang (暢) as a homophone of the word “Sing” (唱) in Chinese.