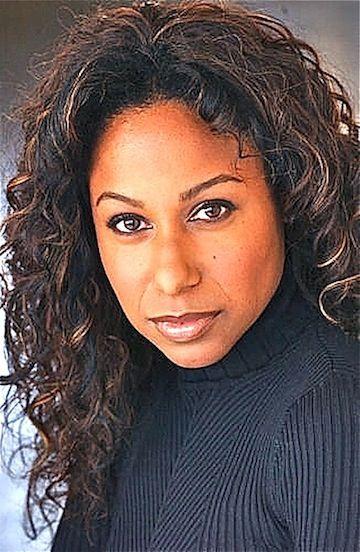 Karen passed away on August 31, 2008 at the age of 40 in Glendale, California, USA. Karen's cause of death was cancer.

Karen ffolkes was an American actress who was born on August 28, 1968. Her parents, Eugene and Greta, are Jamaican and she has three sisters, Sharon, Michelle and Suzanne and brother Eugene. Karen was a Canadian citizen and a permanent resident of the U.S.
She is known for Most Wanted (1997), My Brother Jack (1997) and Banana Moon (2003).