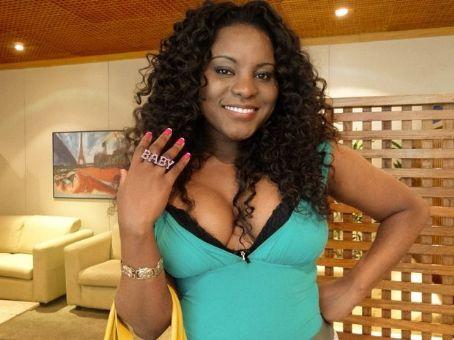 Karin is alive and kicking and is currently 43 years old.
Please ignore rumors and hoaxes.
If you have any unfortunate news that this page should be update with, please let us know using this .

Karin Pereira de Souza, better known as Karin Hils, (Paracambi, February 7, 1980) is a brazilian singer, songwriter and actress. In 2002, he won the musical reality show Popstars, aired by the SBT, and between 2002 and 2005, was a member of the musical girl band Rouge, launched by the program and by which released four studio albums. She made his debut as an actress in theater and on television starting in the novel Aquele Beijo.