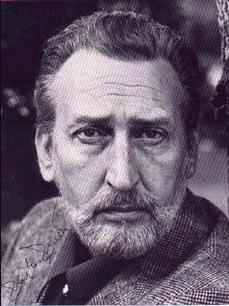 Kay Edwin Emmert Kuter (April 25, 1925 – November 12, 2003) was an American actor who appeared on television and in films. He is mostly recognized for his role as farmer Newt Kiley on the CBS sitcoms Green Acres and Petticoat Junction, which shared several characters.