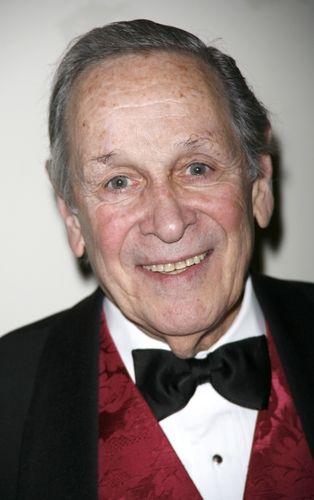 Larry Keith (March 4, 1931 – July 17, 2010) was an American actor who was a cast member on the ABC soap opera All My Children and was the first American to play the role of Henry Higgins in the Broadway production of My Fair Lady.