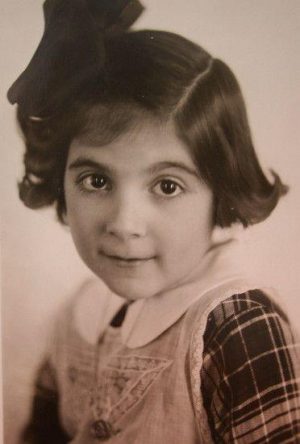 Lea passed away on May 1, 1943 at the age of 16 in Auschwitz concentration camp. Lea's cause of death was murdered.

Lea Deutsch was a Croatian Jewish child actress who died during the Holocaust.