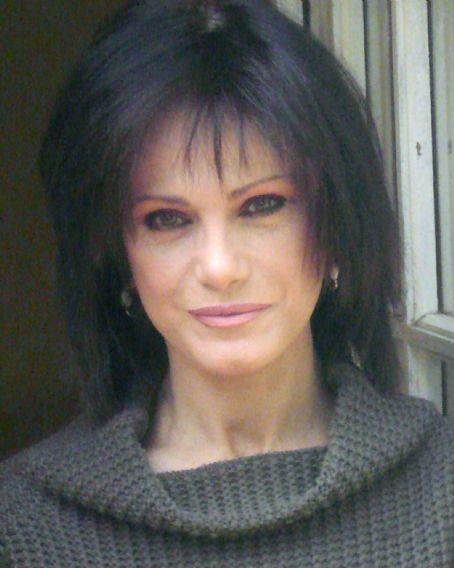 Lena Farugia is an actress. Lena Farugia was born and raised in New York. She studied at Thomas Moore College, Fordham and Columbia University.
She began her professional career in New York, then married a South African filmmaker and moved to South Africa. There she made a career as an actress, scriptwriter, director and producer on several film and TV projects. She became known through her role as Dr. med. Ann Taylor in The Gods Must Be Crazy II by Jamie Uys as a Female Lead.

She started her professional career in New York, then got married to a South African filmmaker and moved to South Africa, where she made a professional career as an actress, writer, director and producer on movie and television projects. Memorable roles include: Dr. Ann Taylor in _The Gods Must Be Crazy II_ (1989) (directed by Jamie Uys), and Elizabeth Carter in The Sandgrass People (directed by Koos Roets); both roles as female lead.