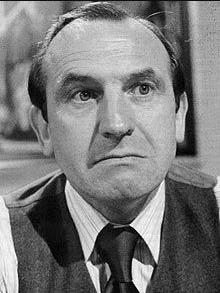 Leonard passed away on October 5, 1984 at the age of 57 in London, England. Leonard's cause of death was hypertrophic cardiomyopathy.

Leonard Rossiter (21 October 1926 – 5 October 1984) was an English actor with a long career in the theatre. His enduring popularity and fame came in particular from playing Rupert Rigsby in the British comedy television series and film Rising Damp from 1974 to 1980, and Reginald Perrin, in The Fall and Rise of Reginald Perrin from 1976 to 1979.