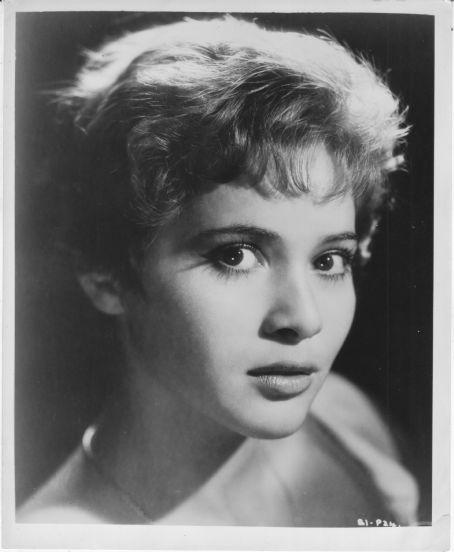 She was married to Jean Geneux. She died on June 12, 2015 in St George, Geneva, Switerland.