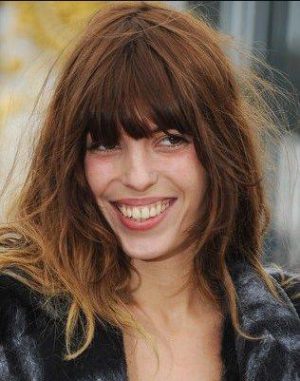 Lou is alive and kicking and is currently 39 years old.
Please ignore rumors and hoaxes.
If you have any unfortunate news that this page should be update with, please let us know using this .

Does Lou Doillon Have the coronavirus?

Lou Doillon's father, Jacques Doillon, is still alive and kicking at the age of 78. He is French and has had a career as a film director, writer, actor.

Lou Doillon's mother, Jane Birkin, is still alive and kicking at the age of 75. She is English and has had a career as a actress.

Lou Doillon is a French model, singer, and actress. Her father is director Jacques Doillon and her mother is British actress and singer Jane Birkin.