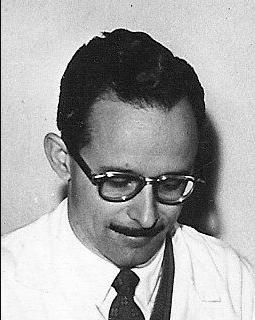 Luciano Giuseppe Felice Endrizzi (born January 8, 1921, Rovereto, Italy; d. May 1986, São Paulo, Brazil) was an Italian Brazilian physician and surgeon. who became one of the most respected gynecologists and obstetricians in the country.