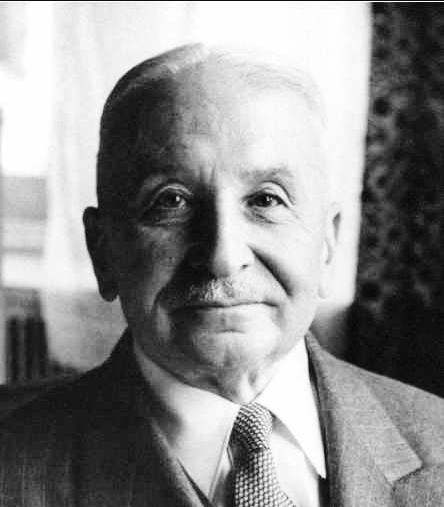 Ludwig Heinrich Edler von Mises (29 September 1881 – 10 October 1973) was a theoretical Austrian School economist. He is best known for his work on praxeology, a study of human choice and action. Mises emigrated from Austria to the United States in 1940. Mises's writings have exerted significant influence on the libertarian movement in the United States since the mid-20th century.