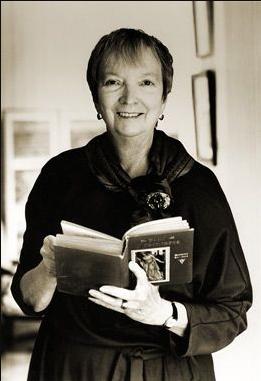 Madeleine passed away on September 6, 2007 at the age of 88 in Litchfield, Connecticut. Madeleine's cause of death was natural causes.

Madeleine L'Engle (/ˈmædəlɪn ˈlɛŋɡəl/; November 29, 1918 – September 6, 2007; née Camp) was an American writer best known for young-adult fiction, particularly the Newbery Medal-winning A Wrinkle in Time and its sequels: A Wind in the Door, National Book Award-winning A Swiftly Tilting Planet, Many Waters, and An Acceptable Time. Her works reflect both her Christian faith and her strong interest in modern science.