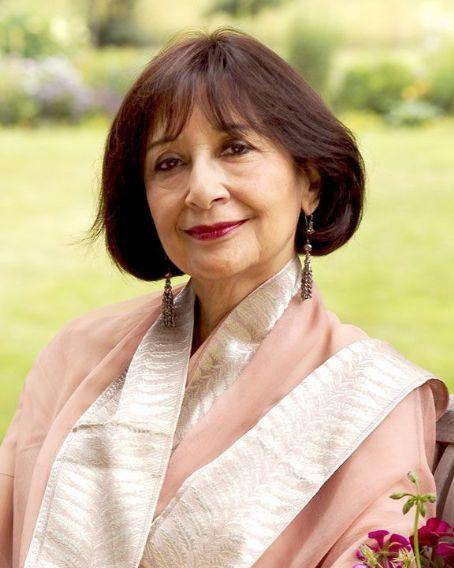 Madhur is alive and kicking and is currently 89 years old.
Please ignore rumors and hoaxes.
If you have any unfortunate news that this page should be update with, please let us know using this .

Madhur Jaffrey, CBE (born Bahadur, 13 August 1933) is an Indian-born actress, food and travel writer, and television personality. She is recognized for bringing Indian cuisine to the Western world with her debut cookbook, An Invitation to Indian Cooking (1973), which was inducted into the James Beard Foundation’s Cookbook Hall of Fame in 2006. She has written over a dozen cookbooks and appeared on several related television programs, the most notable of which was Madhur Jaffrey's Indian Cookery, which premiered in the UK in 1982. She is the food consultant at Dawat, considered by many food critics to be among the best Indian restaurants in New York City.