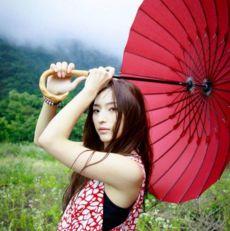 Mao is alive and kicking and is currently 35 years old.
Please ignore rumors and hoaxes.
If you have any unfortunate news that this page should be update with, please let us know using this .

Mao Mita was the fourth actress to play Hotaru Tomoe/Sailor Saturn in the Sera Myu musicals. She was the third longest-running actress to play Sailor Saturn. Mao is also an actress and a dancer, has appeared in TV dramas and movies, and other stage shows. She was also part of the idol unit, Mew Five.