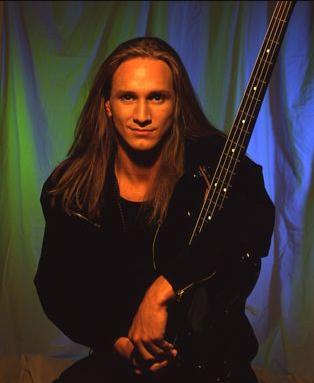 Marcel passed away on July 21, 2009 at the age of 45 in Kristineberg, Stockholm, Sweden. Marcel's cause of death was suicide.

Marcel Karl Jacob (January 30, 1964 – July 21, 2009) was a Swedish musician, best known as the bassist in the hard rock bands Talisman and Yngwie Malmsteen. For a brief period Marcel also played together with the band Europe.