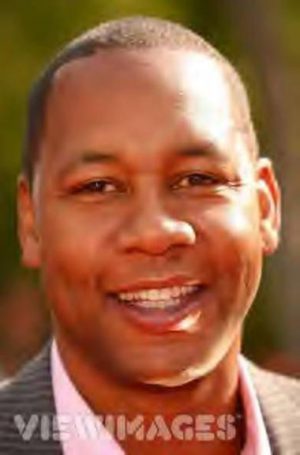 Mark is alive and kicking and is currently 58 years old.
Please ignore rumors and hoaxes.
If you have any unfortunate news that this page should be update with, please let us know using this .

Mark G. Curry (born June 1, 1961) is an American actor, comedian, and host. He is best known as the star of the ABC sitcom Hangin' with Mr. Cooper, and as one of the various hosts of the syndicated series It's Showtime at the Apollo. Curry starred in Nick At Nite's first-ever original live-action family comedy series, See Dad Run as Scott Baio's best friend Marcus from 2012-2015.